Music, sun and rum and food to match was the order of the weekend as the first Red Lion Rum Fest hit Hope Square! The team had their T-Shirts on and the reggae played and it all proved a great success as Rum was sipped from our outside Rum Bar as well as inside where a further 80 rums waited to be enjoyed.

In 2016 the Rum Fest and the Red Lion’s 165th Birthday party will move to the Sunday and Monday of the August Bank Holiday weekend the 28th and 29th August 2016. So get ready for the Rum and Ting! 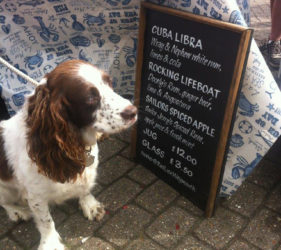 A DOG WAITS PATIENTLY FOR HIS MOJITO!! 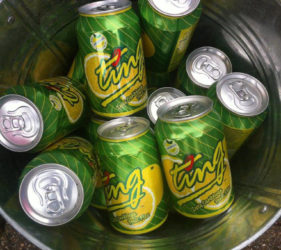 CANS OF THE FAMOUS TING WAITING FOR THE RUM 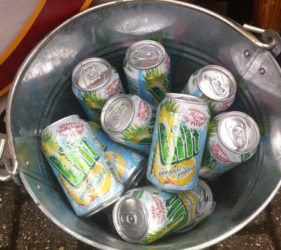 LILT .....WITH THE TOTALLY TROPICAL TASTE...WAITING FOR RUM 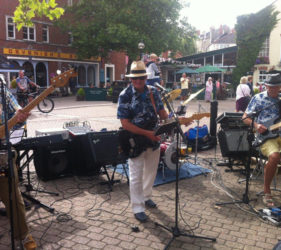 REPLAY DO THEIR THING 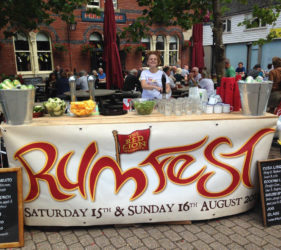 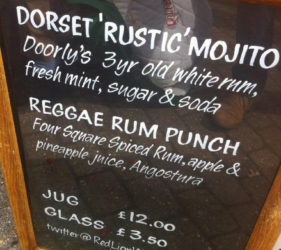 SOME OF THE DRINKS ON THE BAR

THANK YOU TO OUR SPONSORS!! 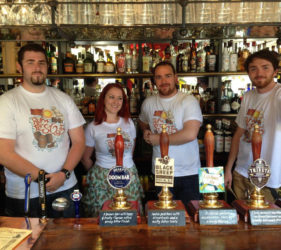