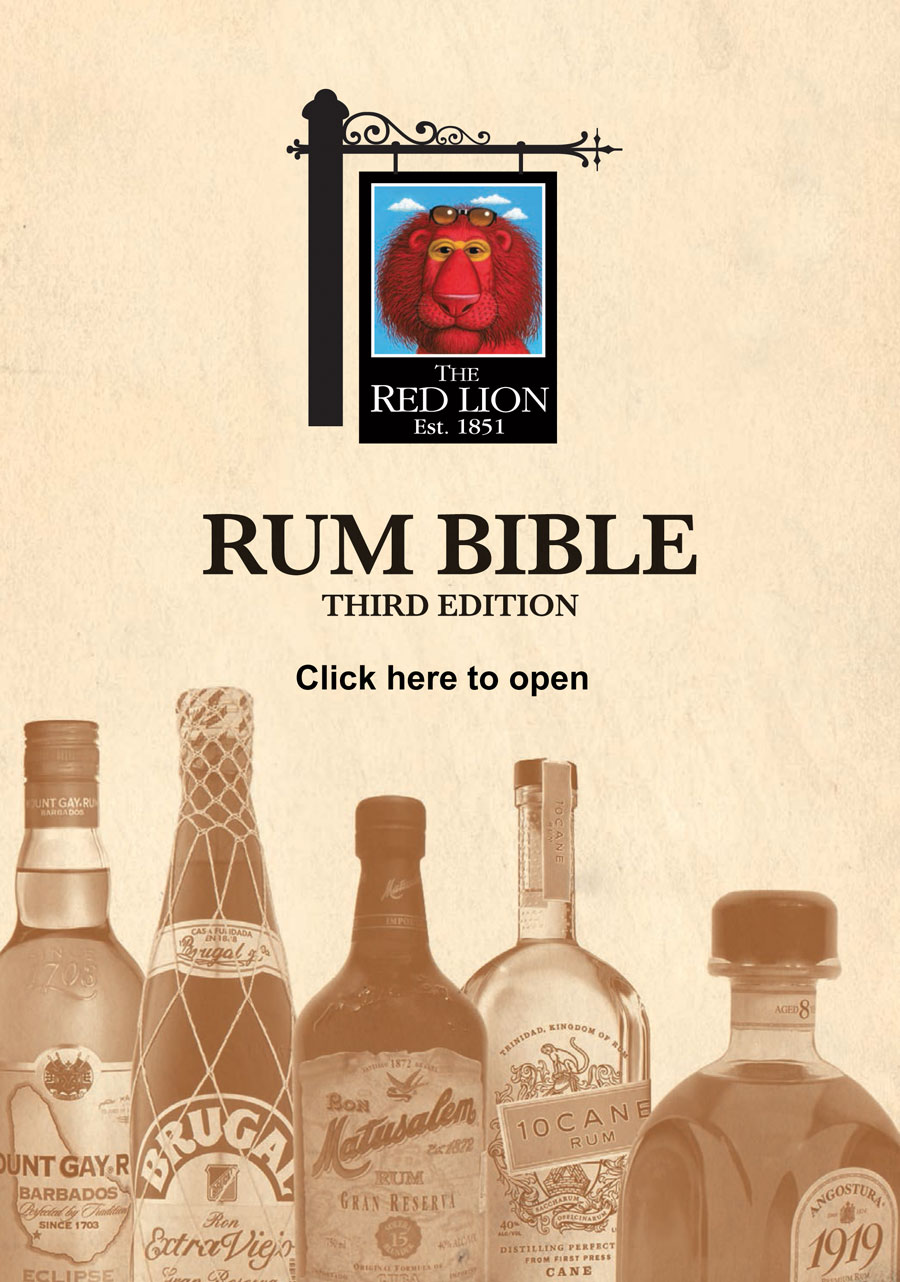 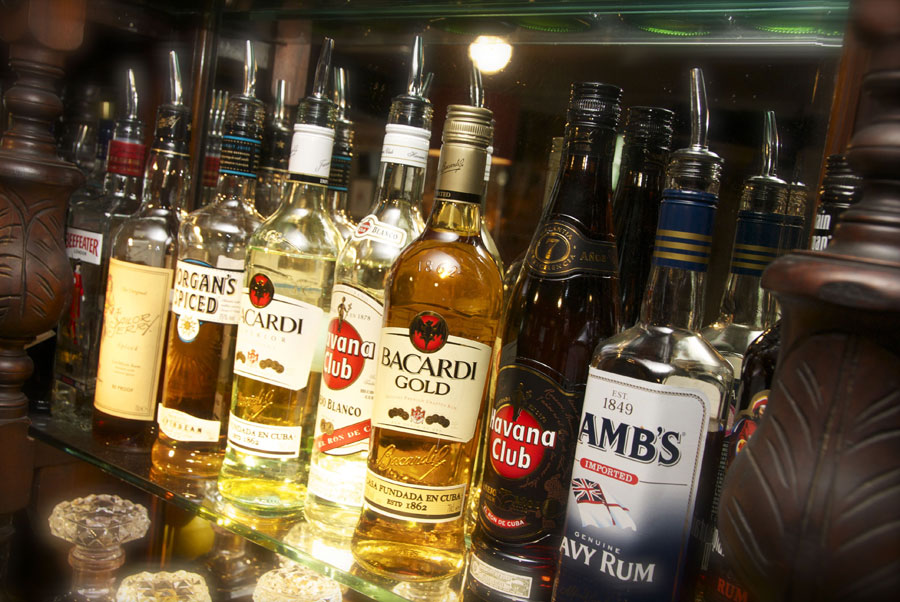 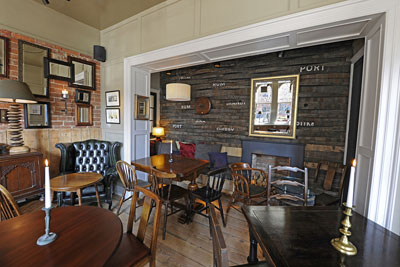 Rum and the sea seem to have been ‘stitched together on the same fabric’ for generations and it is for this reason that The Red Lion, probaly Weymouths most famous harbour-side pub, celebrates rum with one of the most comprehensive collections on the south coast.

So how did rum become the drink of choice for British sailors!!?? (and those who live by the sea judging by the interest shown by our customers!!)

The story starts in the Caribbean in the mid 17th century, a period when the great European powers were establishing their sugar empires and tussling for territory. The fleet would have left these shores with water and beer on board but after plenty of days at sea the beer would be sour and the water undrinkable. Of course water could be re-stocked in the harbours of the Caribbean but breweries were hard to come by!!! Even those ships that stocked wine and brandy could not replenish this stock in the caribbean. By default rum was the sole spirit available to the fleets of the caribbean and it was consumed on every ship with great gusto. This led to great discipline issues so in 1740 consumption of rum was rationed.

Though any ration was considered suicidal during the Napoleonic war, in 1824 the ration was reduced to one gill (quarter of a pint) at dinner time…a reasonable measure by todays standards!! Over time however there was pressure to reduce the sailors reliance on what had become their ‘built in stabiliser’ and abolishment was on the cards. This continued through the 20th century but the ‘ration’ survived however rums popularity was on the downturn anyway. In 1914 83% of men in the Senior Service took their ration but by the mid-1950’s this was down to only one third of men. 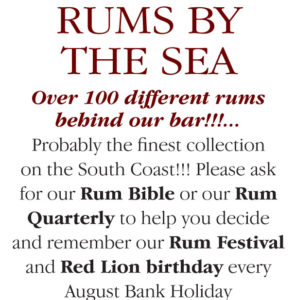 The dwindling affection for the rum ration and the Admiralty becoming convinced that the rum drinking and the use of highly technical equipment didn’t exactly go hand in hand led to the ‘rations’ demise. Ironically though it was on land that it was decided that the rum ration should finally go. A sailor taking his ration of two double shots at the naval base was deemed unfit to drive so how could he then control a war ship or a nuclear submarine!!?

On 31st July 1970 the very last rum ration was issued a day known as black tot day. Despite mutterings of mutiny, the day passed with considerable good humour. Sailors wore black armbands, mock funerals were held while rum tubs were consigned to the deep!!

Rum splits into three main colours White Rum, (Bacardi being the most famous brand and most drunk rum in the world), golden rum and dark rum (some describe this as Red Rum like the name of the famous Grand National winning horse. Rum has gone through a renaissance in the last few years with ‘spiced rum’ emerging as a popular choice with fresh limes and cola.

Mojitos and other rum based cocktails have seen the spirit grow again in popularity. For us the ‘perfect pour’ has to be a white, golden or dark rum over lots of ice with three fresh lime squeezes then topped up with coke…….on a summers day there is nothing better. Here at the Red Lion we celebrate ‘rum by the sea’ with a selection to be proud of…………..enjoy your ‘ration’ with us…..

For a full version of our Rum Bible click here.